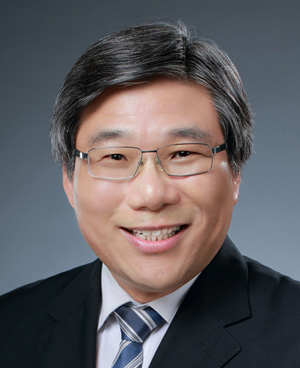 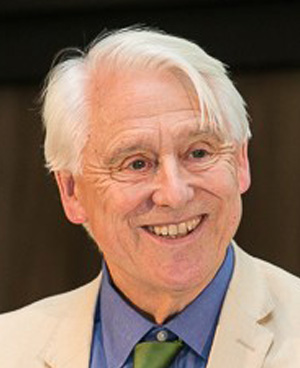 Professor Alan Tait is Emeritus Professor of Distance Education and Development at the Open University UK, and Fellow at the Centre for Distance Education, University of London. From 2013 – 2015 Professor Tait was Director of International Development and Teacher Education at the Open University; was Pro-Vice Chancellor (Academic) 2007 – 2012; and from 2004 – 2007 Dean of the Faculty of Education and Language Studies. He was Editor of the European Journal of Distance and E Learning (EURODL) 2005 – 2013, was from 1989-1998 Editor of the journal Open Learning, was President of the European Distance and E-Learning Network (EDEN) from 2007 – 2010, and Co-Director of the Cambridge International Conference on Open and Distance Learning (1988 – 2013). In 2012 Professor Tait was awarded an Honorary Doctorate by Moscow State University for Economics, Statistics and Informatics; appointed Visiting Senior Online Consultant at the Open University of China in 2013; and an Honorary Doctorate by the State University of New York in 2021.  Professor Tait is founding Emeritus Editor of the Journal of Learning for Development (www.jl4d.org), produced from the Commonwealth of Learning; Visiting Professor, Amity University, India 2018 – 2019; Distinguished Visiting Professor Open University of Hong Kong 2015 – 2018; Visiting Professor at Aalborg University, Denmark 2012-2016; senior member of St Edmunds College, University of Cambridge, and transformation advisor for the Commonwealth of Learning at Botswana Open University 2011 – 2016. Professor Tait was Special Advisor to the International Council for Open and Distance Education (ICDE) 2018 – 2019, and has recently worked on the establishment of open universities in Botswana, Kazakhstan and Myanmar. Professor Tait is Chair of Trustees at Mind for Cambridgeshire, Peterborough and South Lincolnshire (https://www.cpslmind.org.uk). 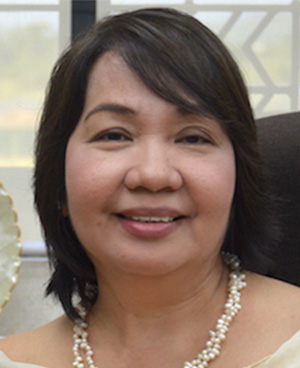 Chancellor and Professor
University of the Philippines Open University

Professor Melinda dela Peña Bandalaria is a professor at the University of the Philippines Open University and is currently serving as its Chancellor since 2016. She also served as President of the Asian Association of Open Universities for the term 2017 – 2019 and continues to chair the Asian MOOCs Steering Committee. She has been actively involved in developing course modules for open online courses and teaching in this mode of instruction for more than 20 years. Her current research interests include open online learning, Universal Design for Learning as integrated in open online learning, learning analytics, ICT4D, CSR communication, and communication for social mobilization. An advocate of open education, she can be considered to have spearheaded the development and offering of MOOCs in the Philippines and its use by Higher Education Institutions in the country under the model MOOCs as OERs as one strategy to improve the quality of education.

She has led the university’s initiative #OPENFight against COVID-19 to help the educational institutions in her country to transition from classroom instruction to remote teaching and learning to ensure that learning continues even during the time of COVID-19 pandemic. She is currently leading her university’s work on University of the Future in the context of open universities. 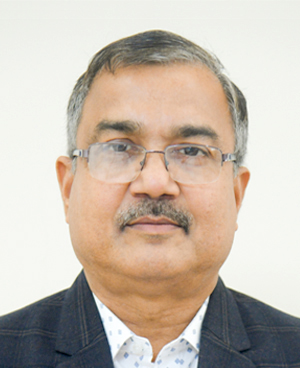 Professor Kandarpa Das, presently Vice Chancellor of the Krishna Kanta Handiqui State Open University did his post-graduation in Russian Language and Literature from the Jawaharlal Nehru University, New Delhi and obtained his Doctorate degree from the Moscow State University, Russia.

Professor Das served as the Director of the Institute of Distance and Open Learning, Gauhati University for two terms during 2006 – 2011 & 2011 – 2016. As Director of the Institute, he was responsible for transforming it into a pioneer institution of distance and open learning in the country. With a combination of experience and exposure at grass root level in the University system and educational administration at high level, Professor Das has earned the recognition from the academic fraternity as a successful educational administrator and institution builder.

Professor Das has published several research papers in the field of Russian Studies, Comparative Literature, Cultural Studies and Open and Distance Learning. Since, the year 2000, he has been supervising doctoral candidates in Gauhati University and till date successfully supervised 19 (nineteen) scholars for the degree of Doctor of Philosophy. He has edited and published two books in the field of Open and Distance Learning & Cultural studies.

Professor Das was honoured with important positions at national and state level bodies and has actively participated in policy making and consultations of various national and international bodies. In 2016, he was nominated as the member of the Steering Committee of the “Asian MOOCs”, an initiative of the Asian Association of Open Universities.